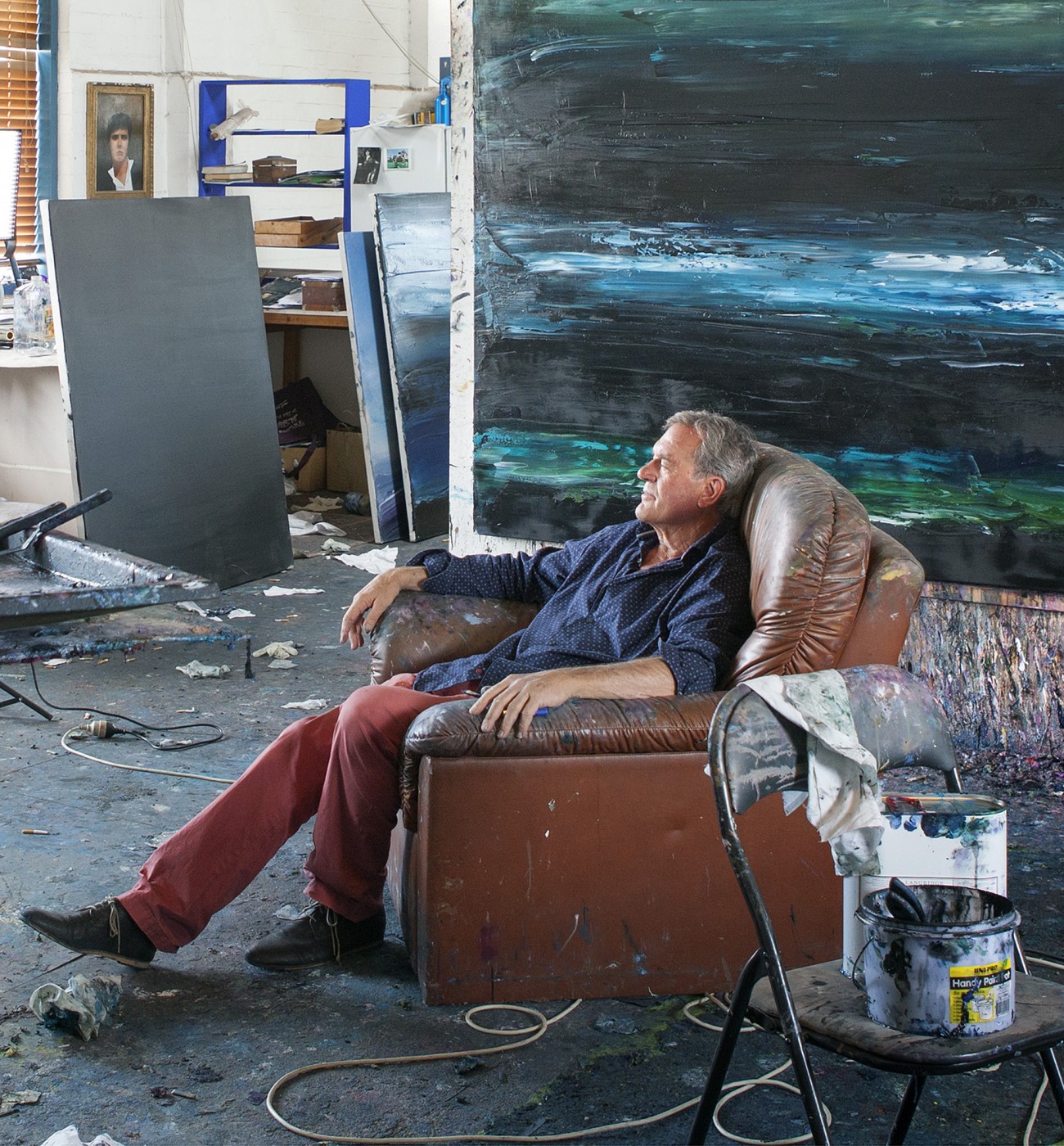 Arguably Tasmania’s most prominent landscape painter, Geoff Dyer is best known for having won the Archibald with his portrait of Tasmanian environmentalist and writer, Richard Flanagan. Geoff Dyer’s expressive landscapes reflect Tasmania’s unique environment and have also become an important part of our cultural landscape.

Geoff Dyer describes the inspiration behind his work. ‘Turner, the genius of light, whose paintings dissolve into vapor and shadowy forms and, ultimately, anticipate a new language of art, that of the abstractionists of the 20th century. Turner’s early work challenges the French painter Claude Lorraine at his own game, transferring the Italianate to the grunge and Dickensian sludge, the Thames; the enduring muse. ‘The Temeraire’ being the resultant masterpiece of the mature period. However the last period, from the 1840’s, show the omnivorous richness of Turner’s mind, lush abstractions, with more than a hint of apocalyptic apprehension, paintings that elude contemporaries and critics alike (even his great supporter Ruskin). The West coast, Ocean Beach and the Henty Dunes are, I suppose, my Thames.’

Geoff Dyer has exhibited throughout Australian and internationally for the last 30 years, major shows including China and New York. 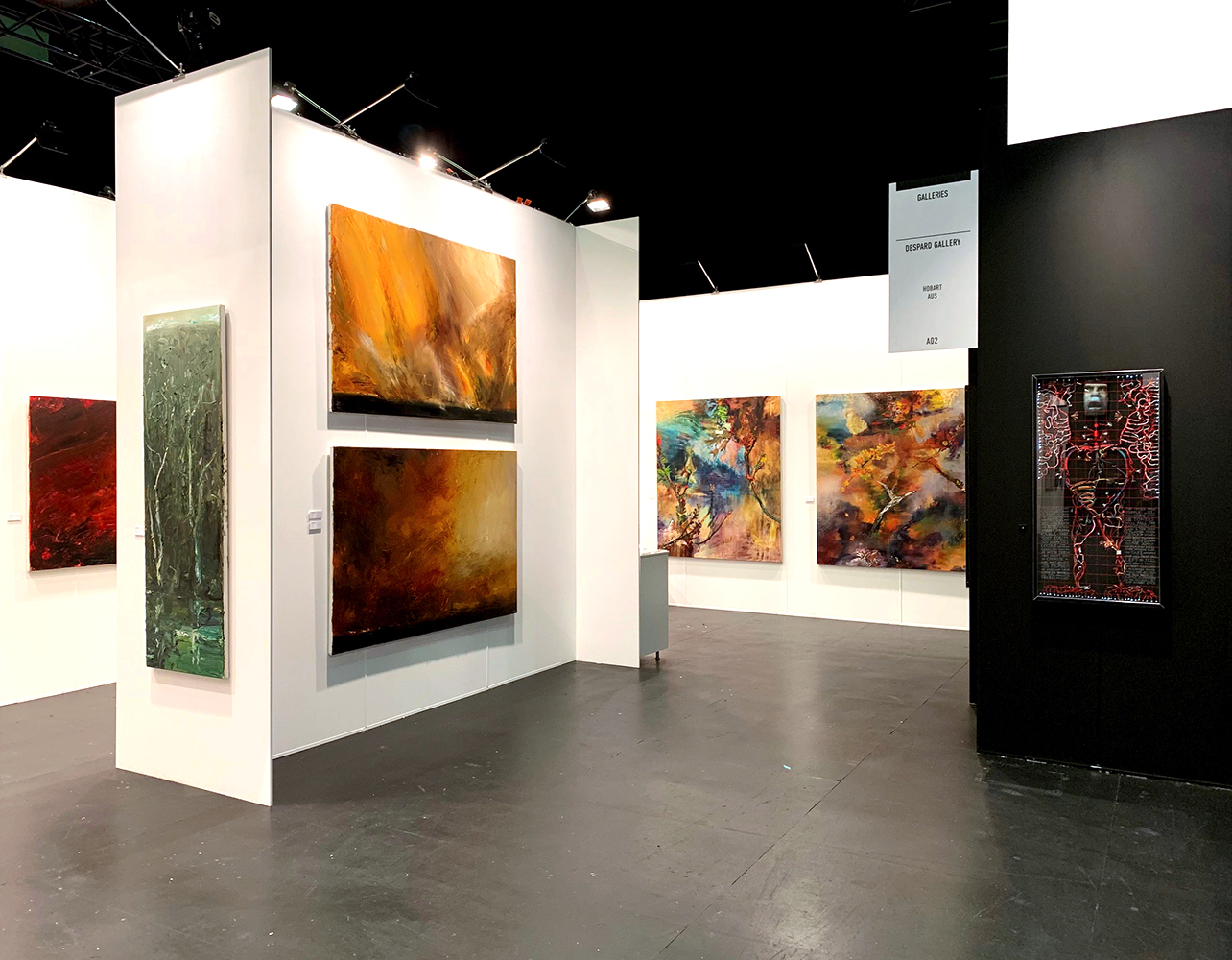 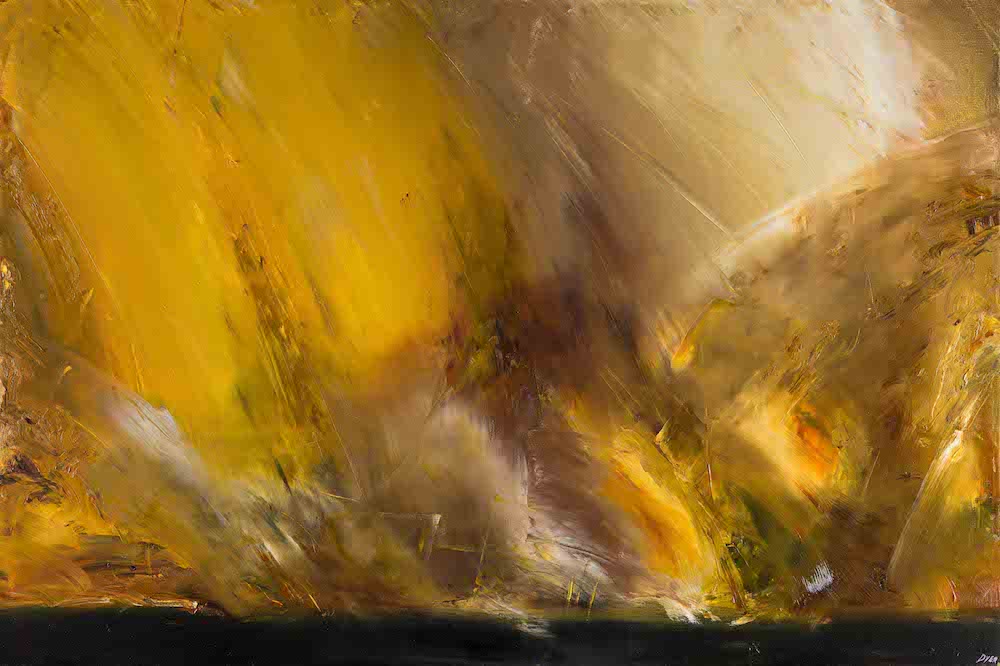 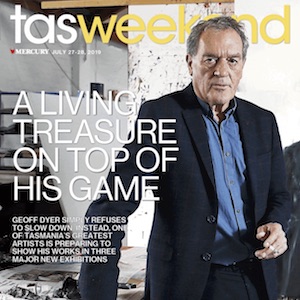 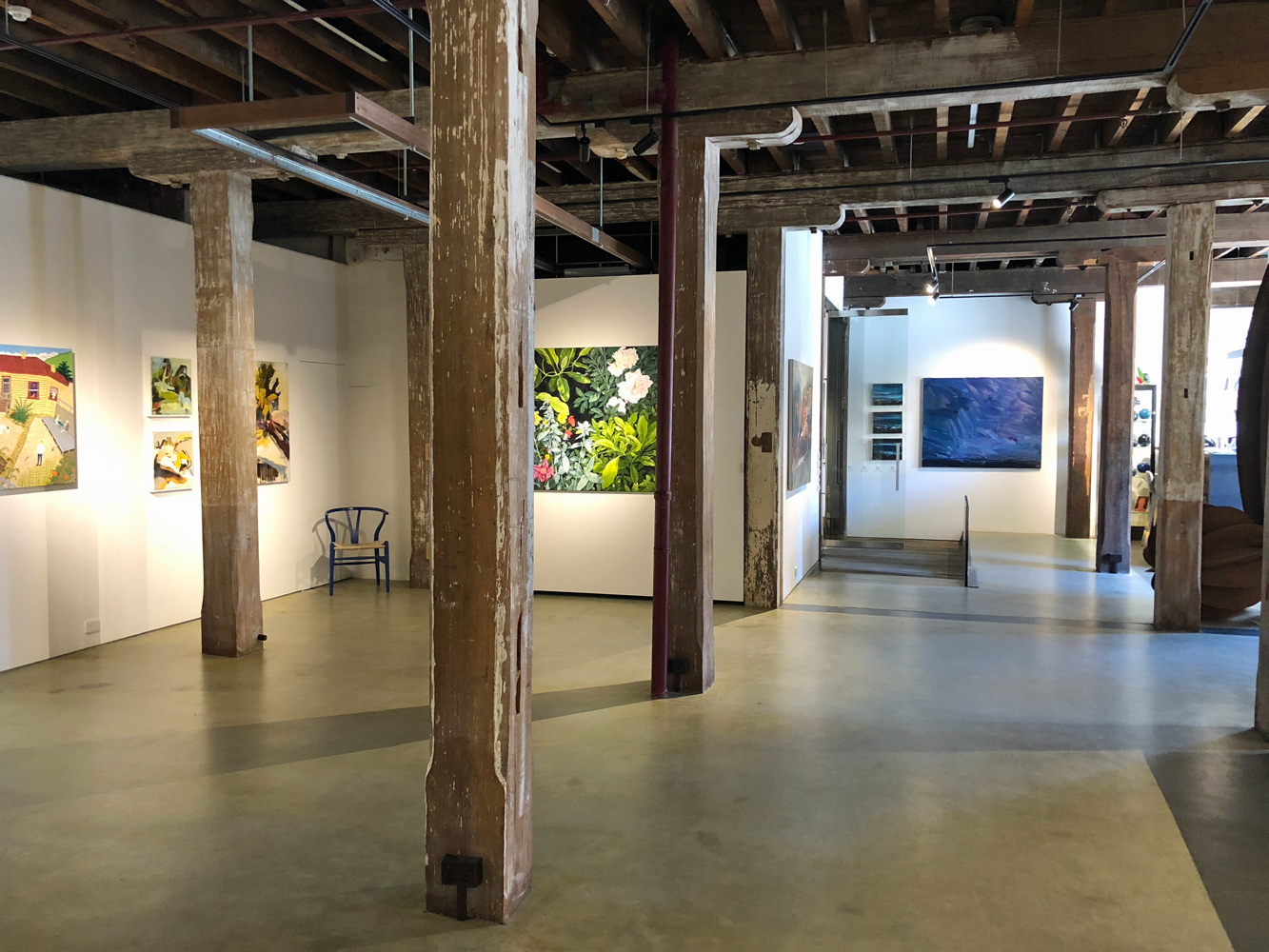 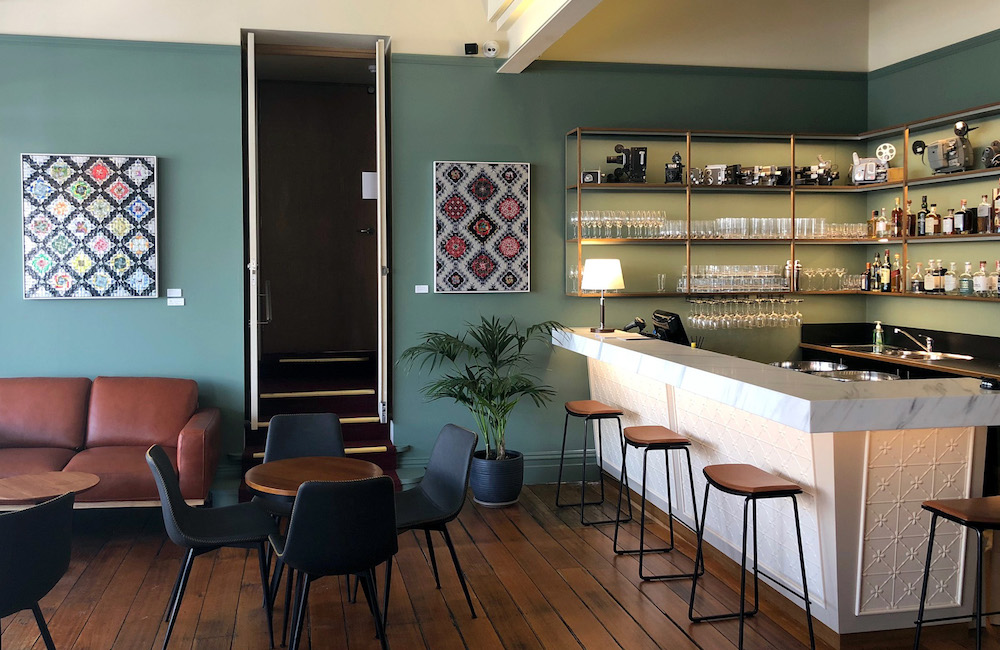 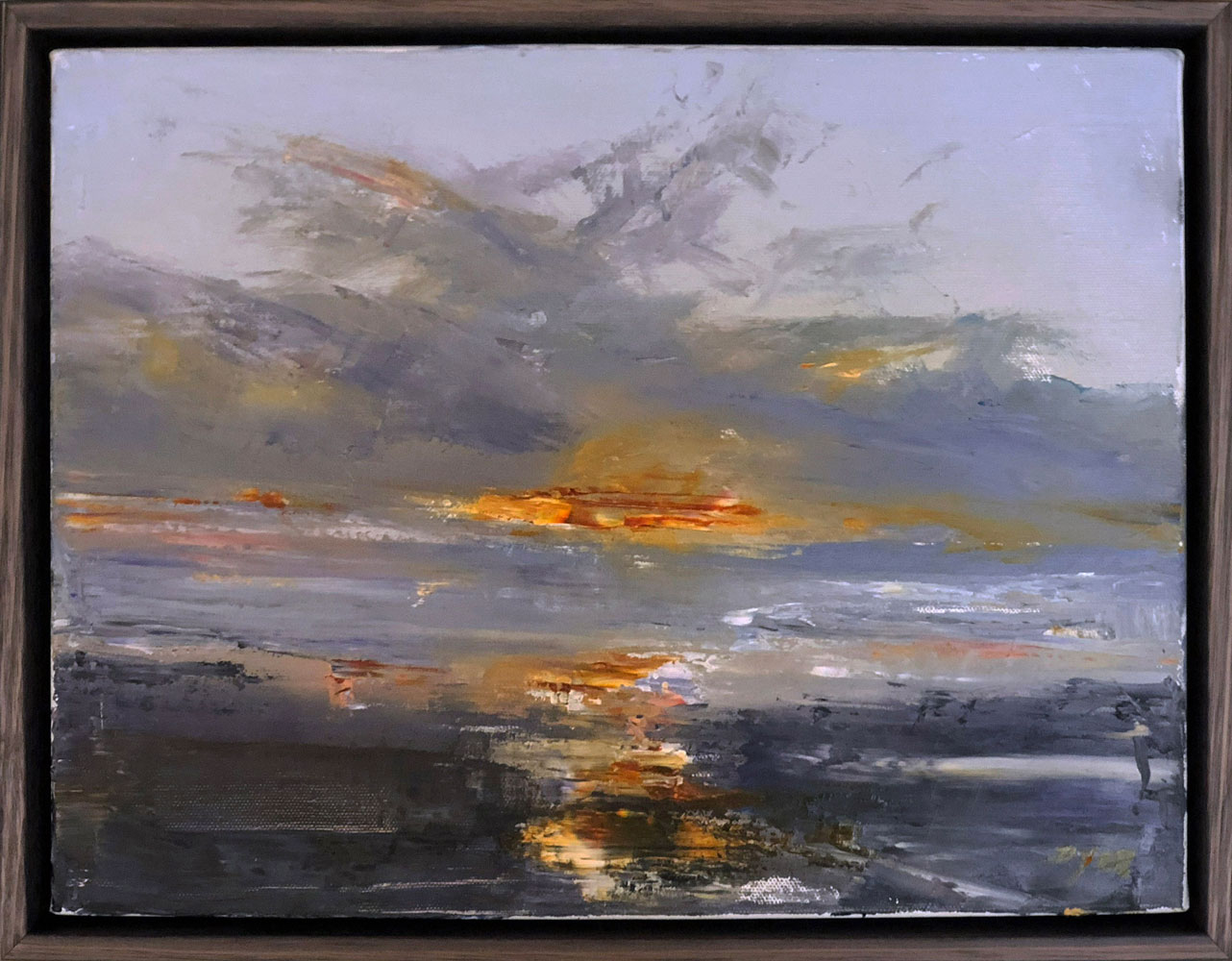 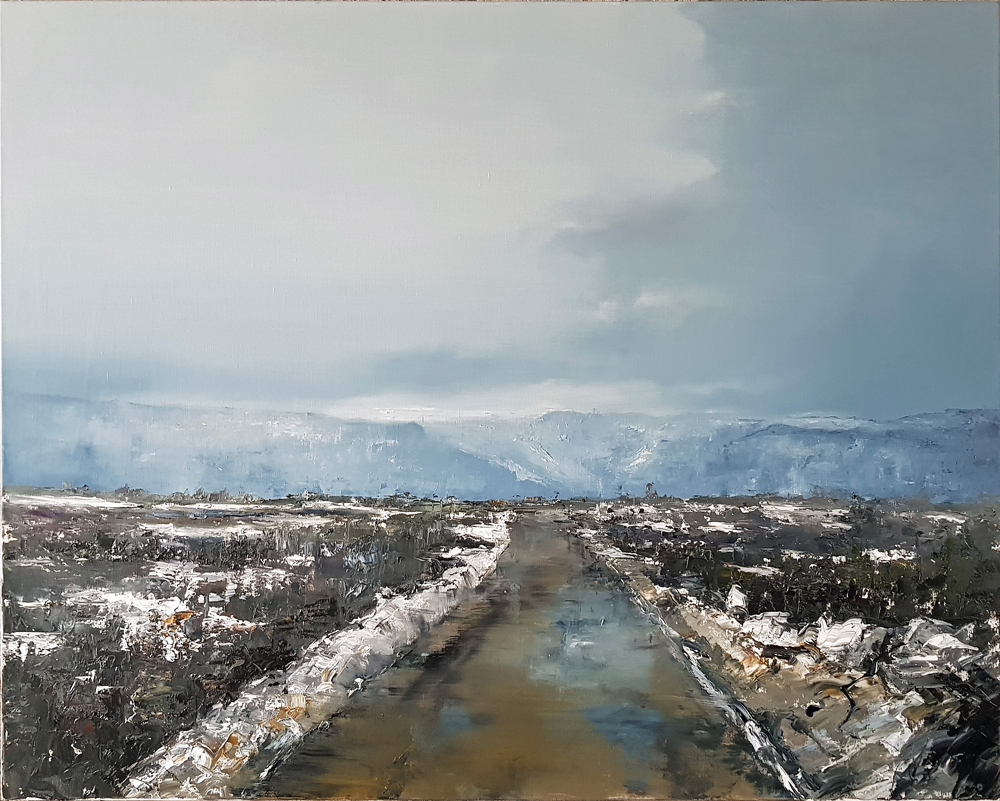 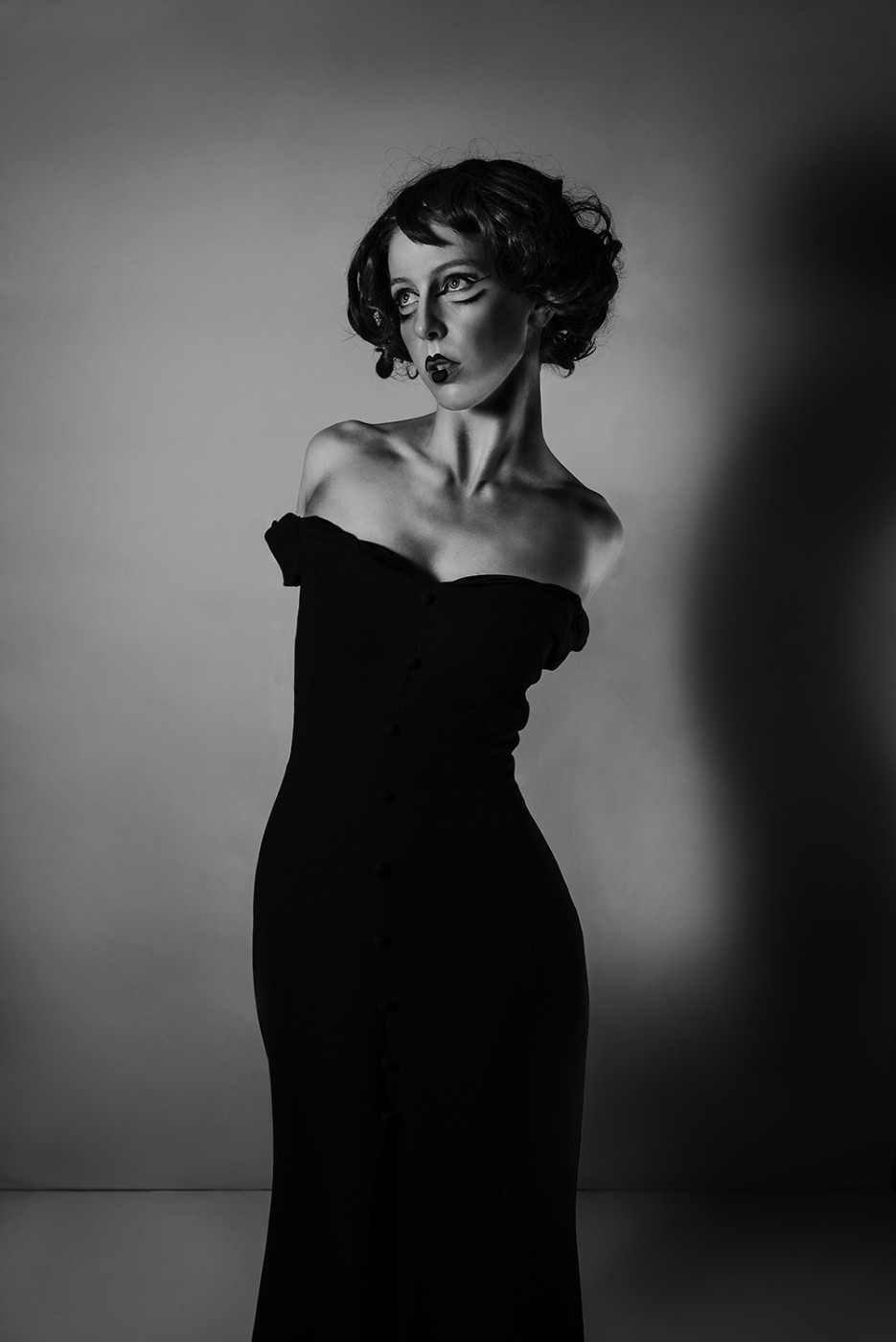 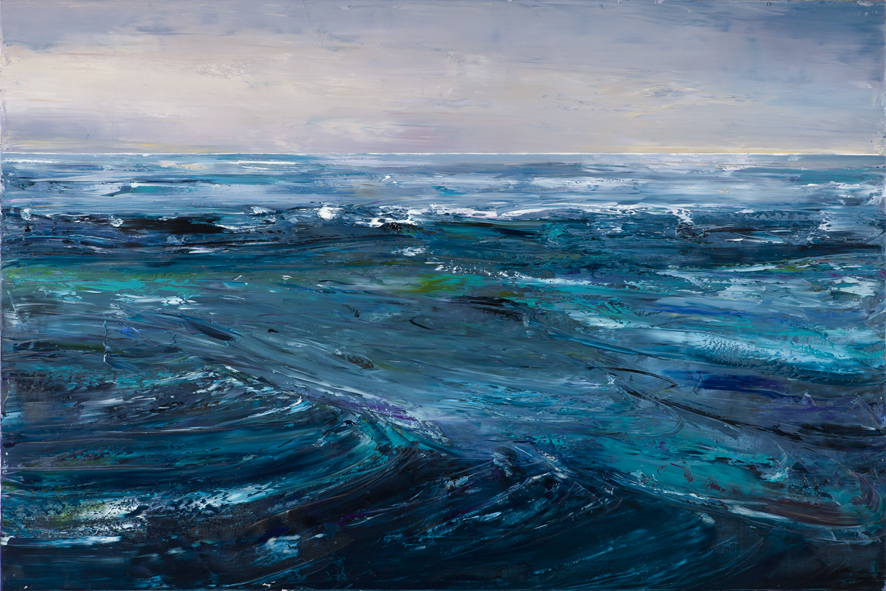 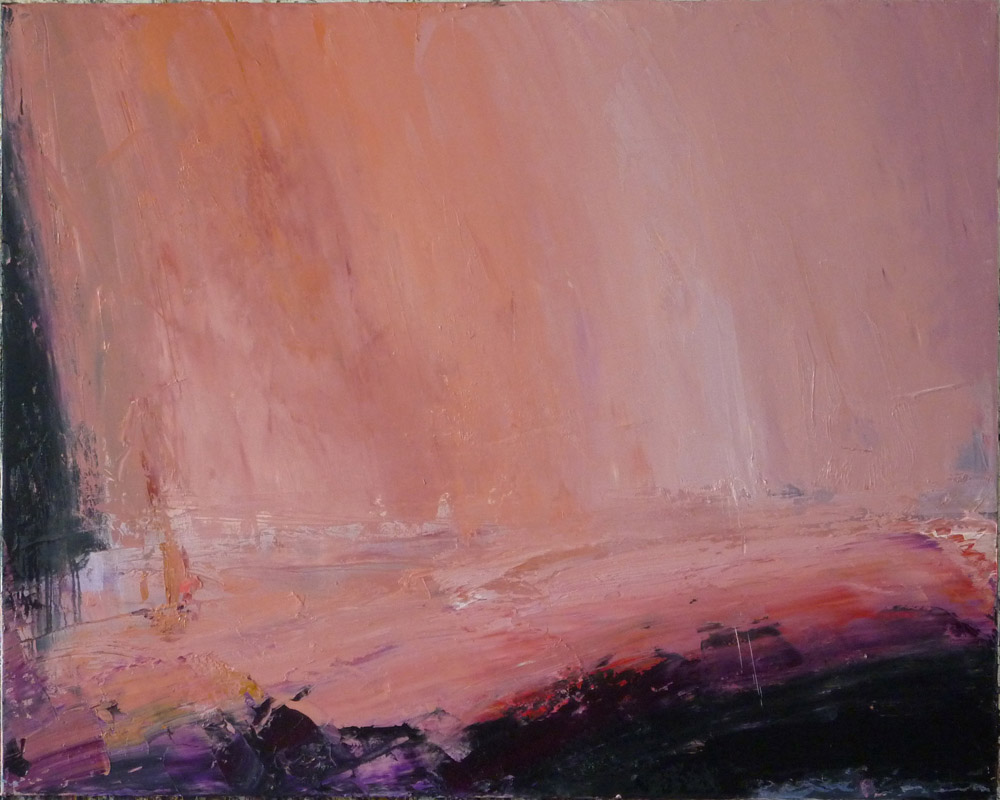 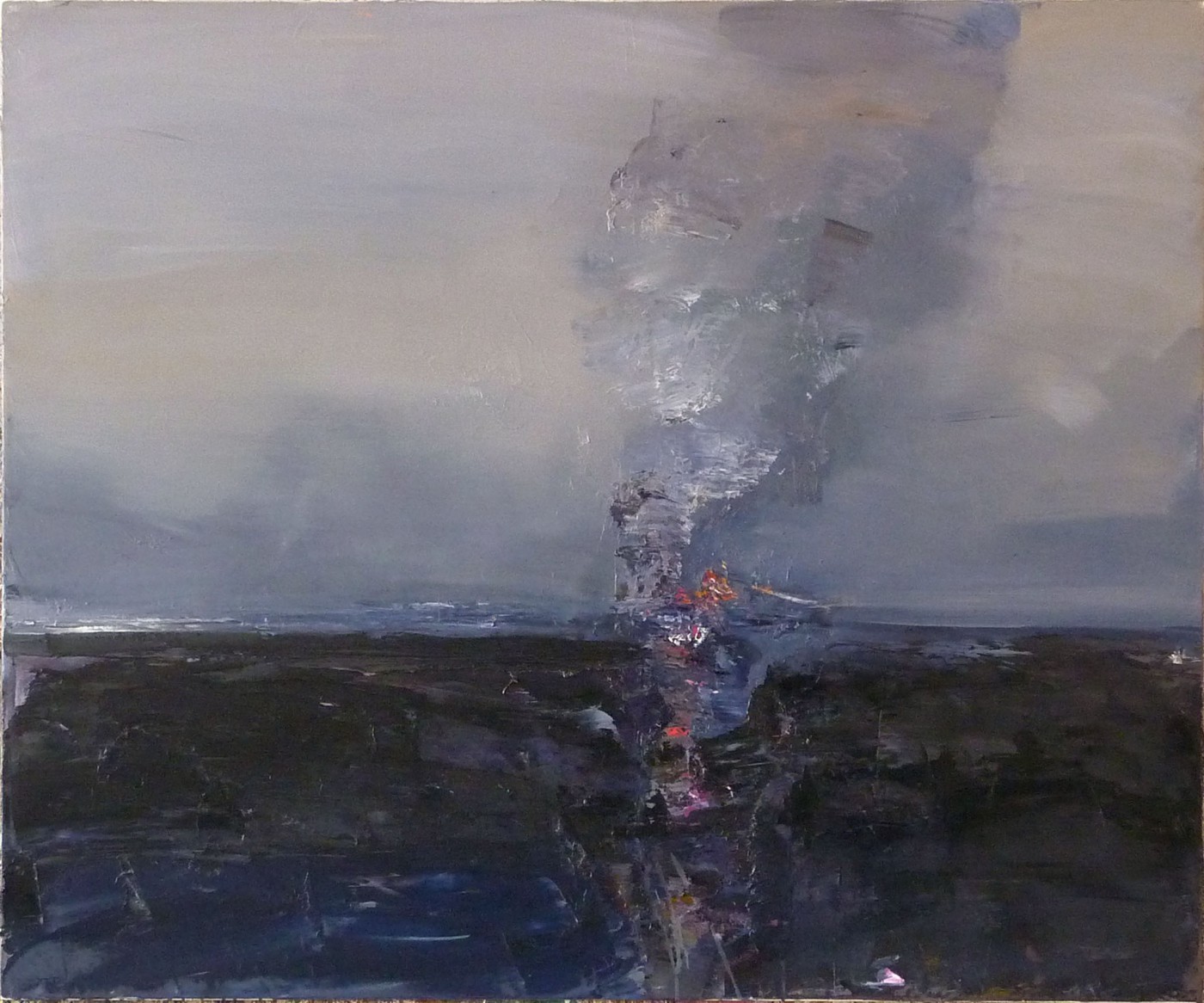 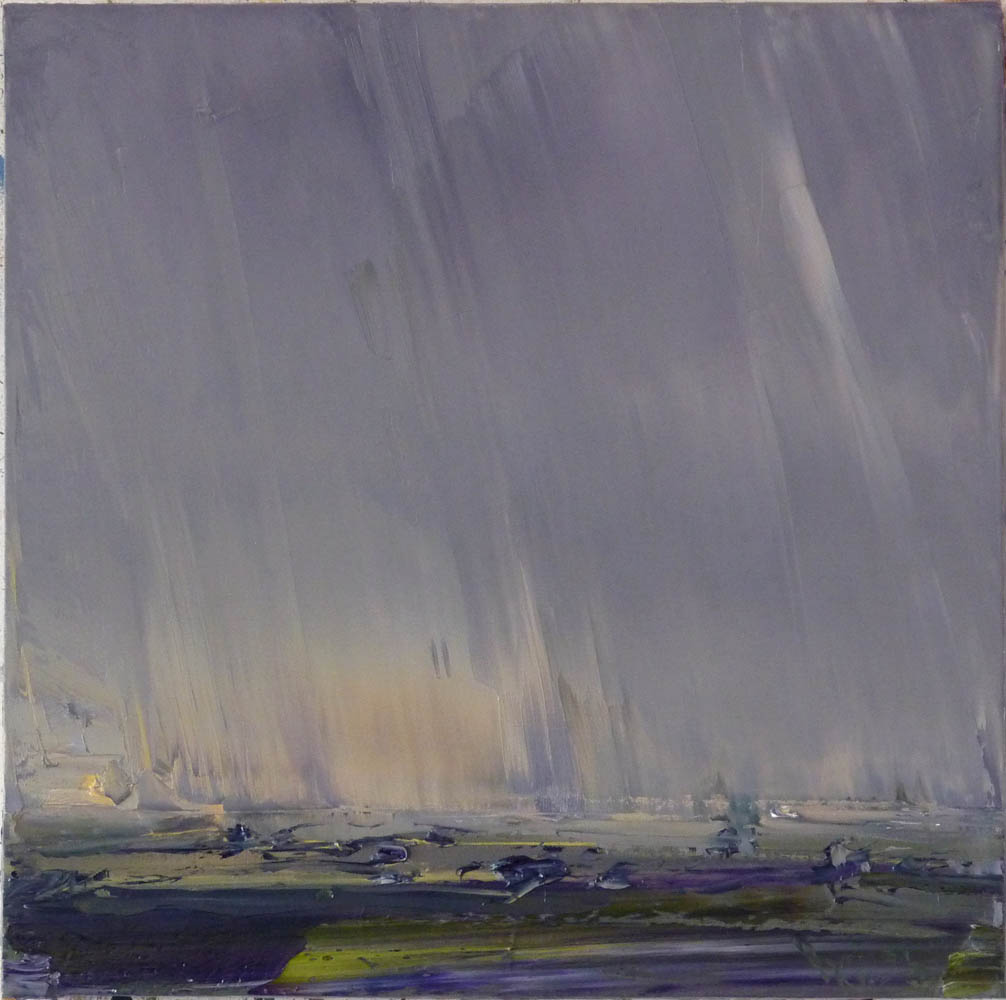 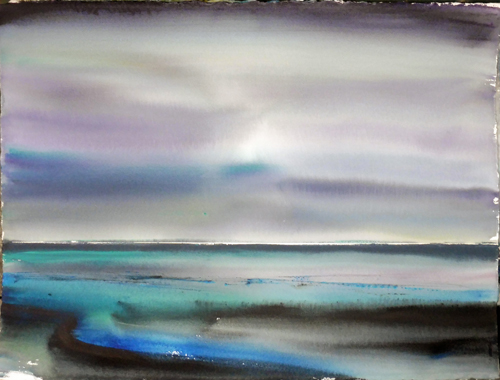