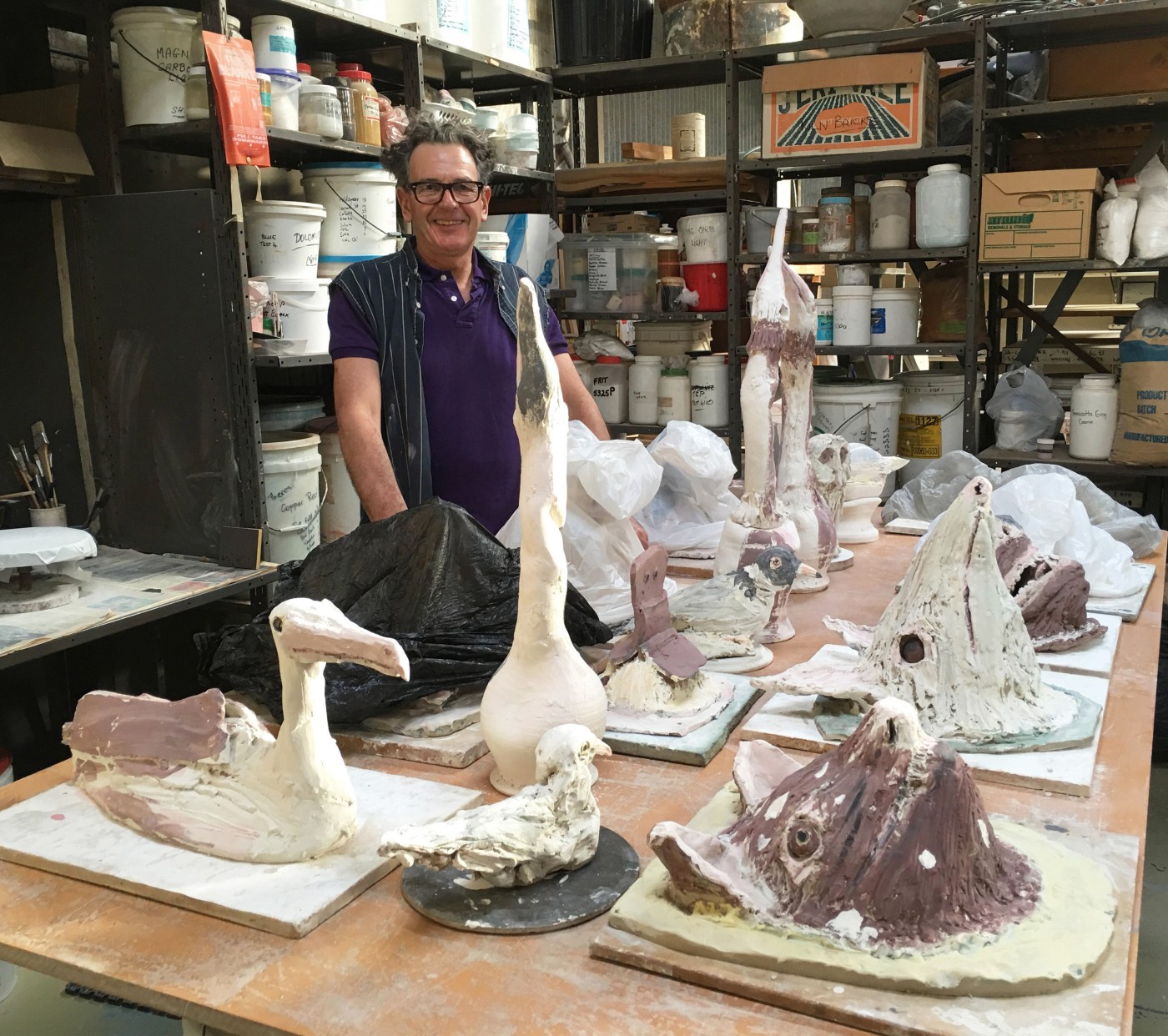 Expressionistic painter Rodney Pople completed a diploma in Fine Arts at the University of Tasmania in 1974 and later attended the Slade School of Art in London in 1978  and the New York Studio School in 1979 as a postgraduate. Pople has held solo exhibitions in Sydney, Melbourne, Tasmania and China. His work has been included in group exhibitions at the Art Gallery of New South Wales, Sydney and the Australian Centre of Contemporary Art, Melbourne. Pople has taught at several institutions including the University of Tasmania in 1984 and the Victorian College of the Arts in 1990. Pople was artist in residence at the Moira Dyring Studio, Cite Interationales Paris through the Art Gallery of New South Wales in 1990. He was awarded the Lake Macquarie Art Prize in 1988, the Fisher’s Ghost Prize in 1994 and a National Art School travel grant in 1999. 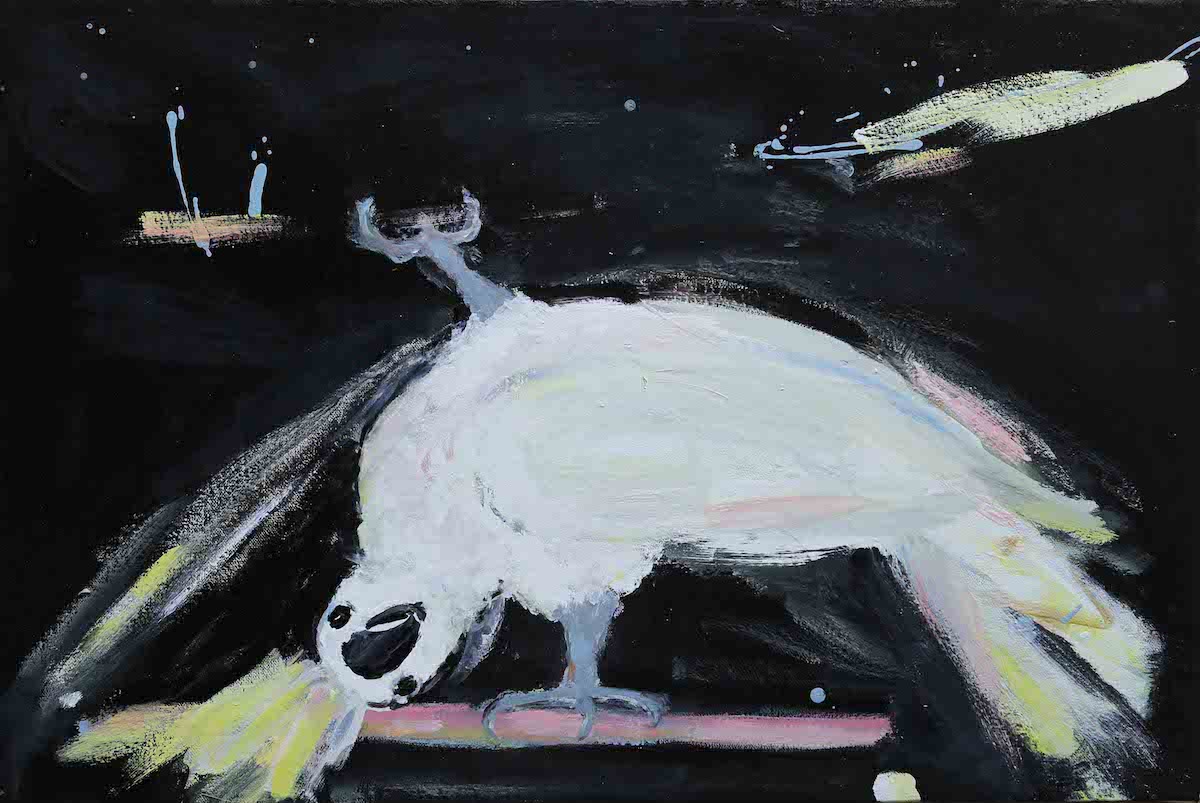 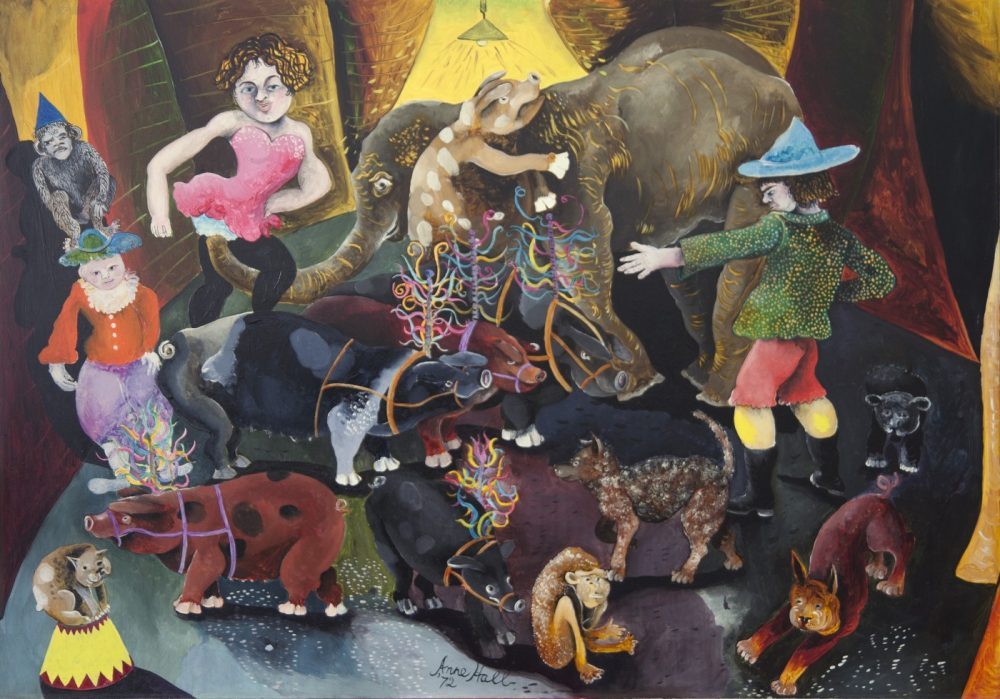 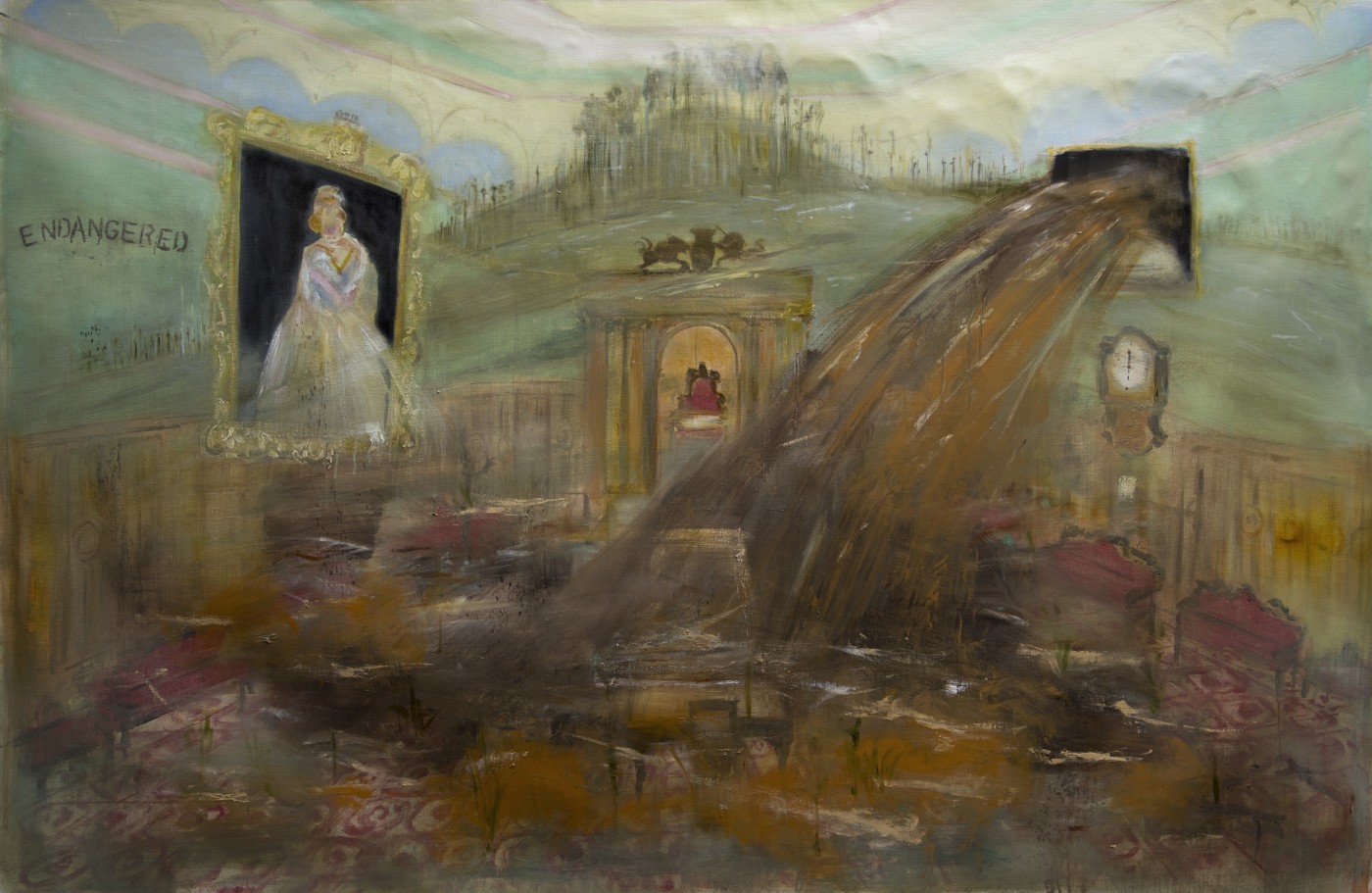 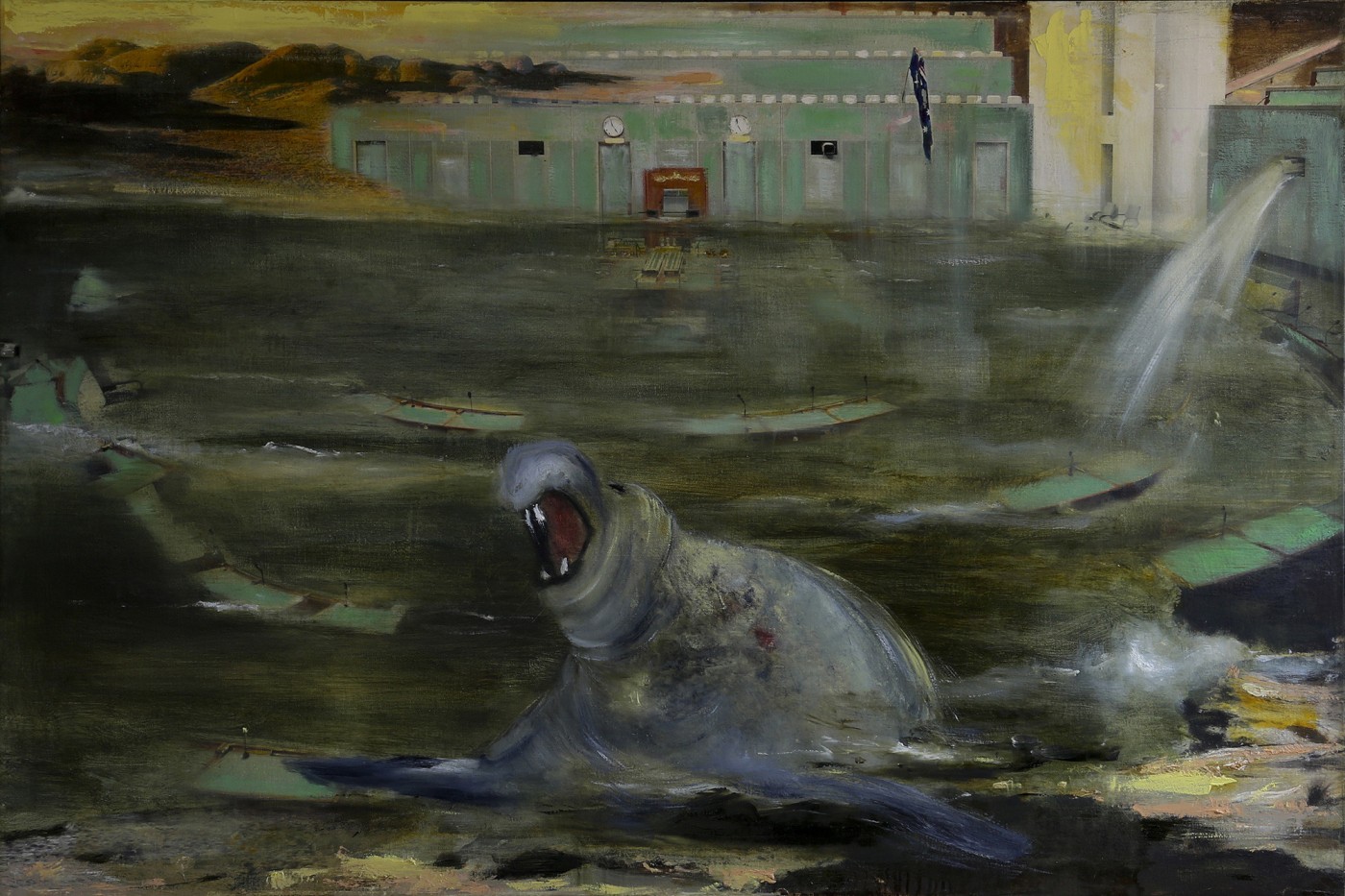