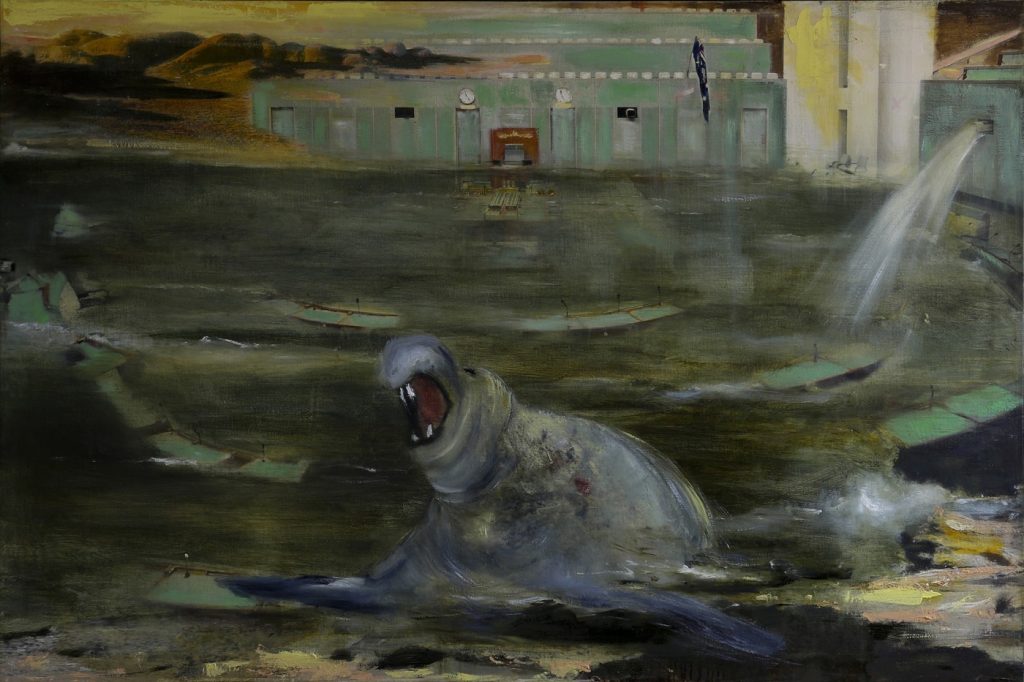 More info about the art prize and other finalist, follow this link!

Expressionistic Australian artist Rodney Pople completed a diploma in Fine Arts at the University of Tasmania in 1974 and later attended the Slade School of Art in London in 1978  and the New York Studio School in 1979 as a postgraduate. He has had many exhibition since nationally and internationally. Pople won the Glover Prize in 2012 with a controversial portrait of Port Arthur. His work is held by the National Gallery of Australia, Canberra; the National Gallery of Victoria, Melbourne; the Queensland Art Gallery, Brisbane; Artbank, Sydney; several regional and university galleries and private collections internationally.