This exceptional large oil by Geoff Dyer (1947-2020)  from 2002 captures the dense undergrowth encroaching the water line of Lune River, which is located south of Hobart near Hastings Caves and Thermal Springs.  The waterway and small township of Lune River was a gateway to southern native timber harvesting in the 1850’s.  As depicted in Dyer’s work, deep amber tannins seep into the river giving its golden appearance, creating a beautiful contrast to the green vegetation.  This work captures Dyer’s adept use of palette knife to build layers and textures across the paintings surface.  Dyer returned to this area, as well as Cockle Creek at Recherche Bay on a regular basis, fascinated by visual collision of natural pollutants in the waters and the dense untouched wilderness.

Geoff Dyer had a unique capacity to evoke light through paint, capturing a sense of atmosphere and charging each work with an unmistakable strength and intensity. As seen in this work, Dyer’s works was in constant flux between abstraction and figuration, celebrated for his capacity to capture a stirring sense of atmosphere and complex beauty that is the essence of the Tasmanian landscape experience.

Geoff Dyer had a highly celebrated professional career spanning over fifty years, with countless solo exhibition nationally, as well as exhibitions in Singapore, Guangdong and New York.  His work is held in numerous important collections including the National Portrait Gallery, Artbank, the University of Tasmania, the Tasmanian Museum and Art Gallery, Queen Victoria Museum and Art Gallery and the Museum of Old and New Art (MONA). Dyer was hung in the New South Wales Art Gallery over twenty times as a finalist in the Archibald prize (1993, 1996, 1999 -2004, 2006 and 2011), Wynne Prize (1977, 1988–1993, 1998, 2004) and Sulman Prize (1997, 2006). Dyer became an Archibald finalist for the first time in 1993 with a portrait of environmentalist and Federal Green’s leader, Bob Brown.  His last portrait, included a portrait of David Walsh, founder of MONA.  Most notably, Dyer won the Archibald Prize in 2003 with a portrait of writer, conservationist and friend, Richard Flanagan. 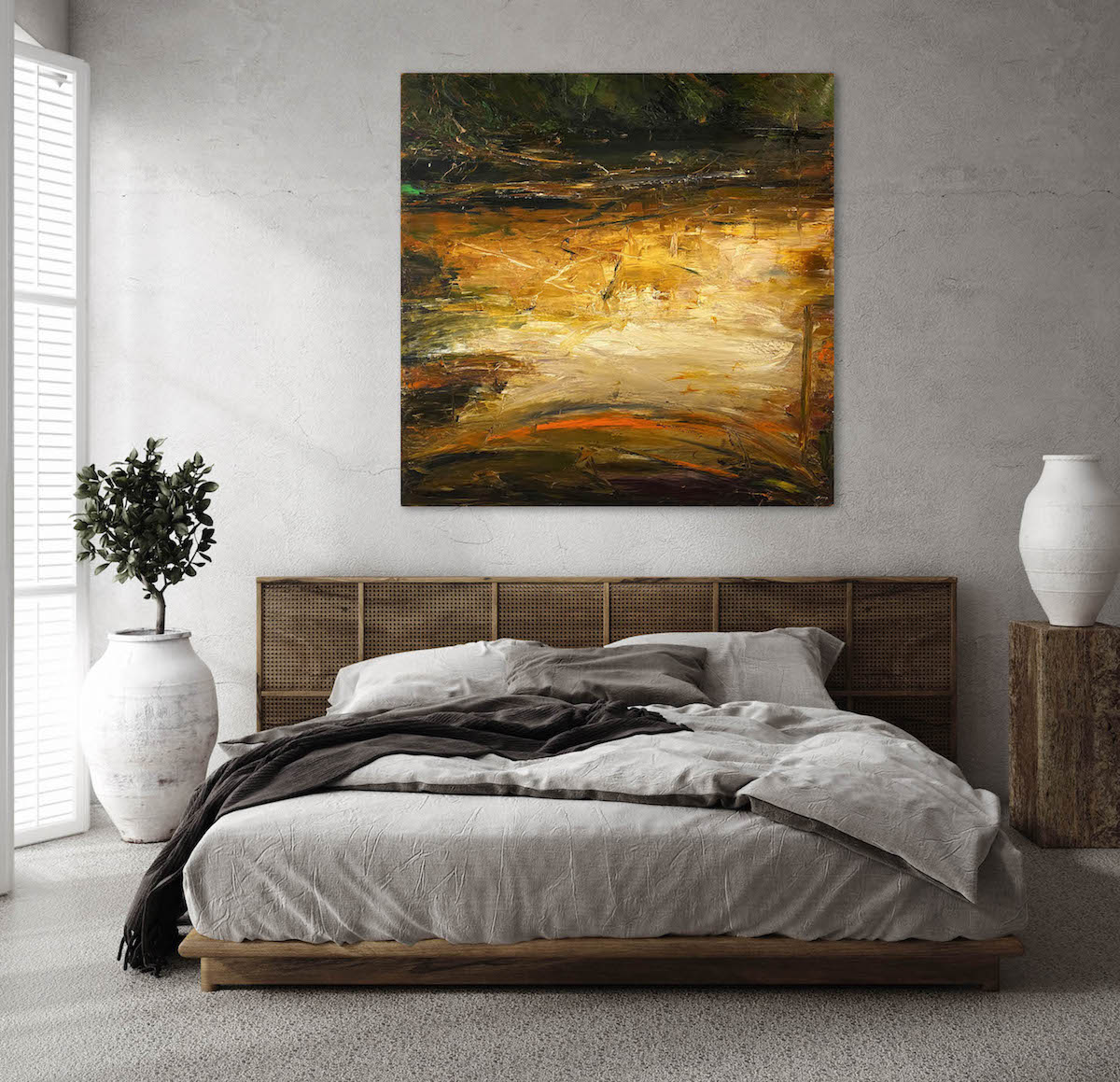