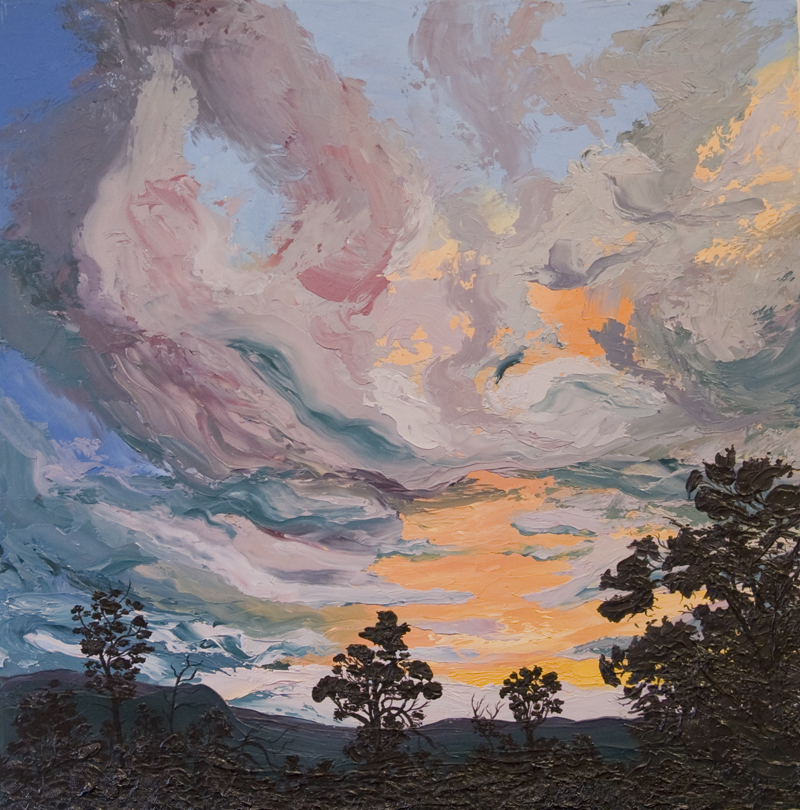 Damon Bird is a Tasmanian Artist practising across a broad range of mediums but best known for his work as a Printmaker. Having started life at Caveside (a small region at the foothills of the Great Western Tiers known for it’s limestone caves and sinkholes), Bird migrated south to Hobart Town in 2000 to study Printmaking at the Tasmanian School of Art under Raymond Arnold & Milan Milojevic. From here, Bird graduated with a Degree in Fine Arts in 2004, and a Master of Art, Design and Environment in 2006. He completed a PhD (by research) at the Tasmanian School of Art in early 2013. Exhibiting in Tasmania since the year 2000, Birds practice is primarily concerned with the exploration of the relationships between Self, Place, History & Environment.