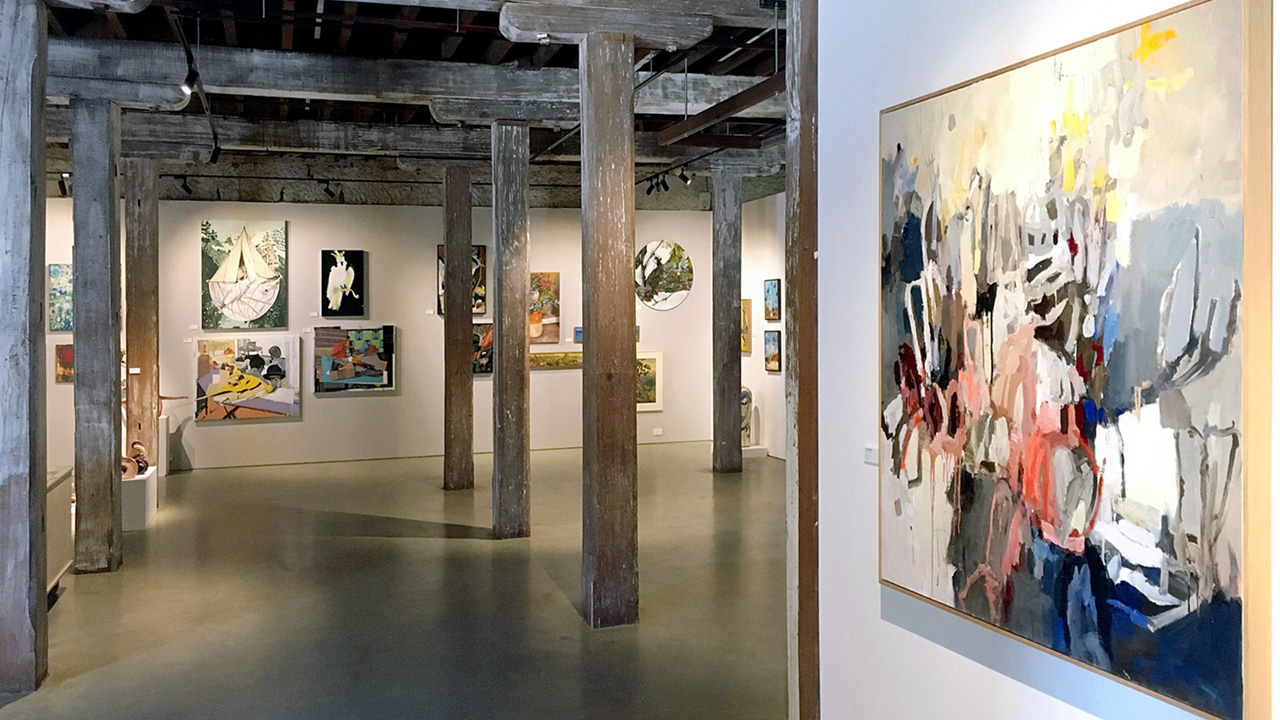 A Despard Gallery tradition, our Annual Summer Group Show functions as a showcase to share new work, across multiple mediums and themes, celebrating the rich diversity of our talented artist stable. As the gallery enters its 33rd year, we are also excited to introduce two new painters, Leah Thiessen and Michael Nay, as well as the inaugural Despard Gallery NEXT award winner, Pamela Bristow.

To celebrate the upcoming holidays and to thank our artists for another fabulous year, please join us for Christmas drinks and opening on Wednesday 18 December 5:30pm!

The gallery was not found!