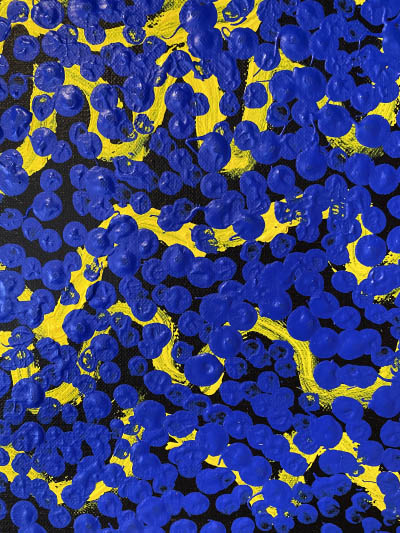 Watson became one of the first indigenous men to begin painting at the Irrunytju art centre in 2001. Each painting drew from his rich knowledge of the topographical landforms of his country and the Tjukurrpa law that underlies it. Painting mainly intuitively, his use of bright and colourful dots of colour symbolically represent the dreamtime journeys of the ancient spirits and the significant episodes in the history of his tribe. “He uses layers of vibrant colours to symbolically represent the country of his parents and grandparents, creating layers of coloured dots which ripple and surge across the canvas suggesting contours in the landscape, dry creek beds, plains of spinifex and tali (sand dunes)” Mary Knight, Irruntju Arts

In 2005, Watson was commissioned, along with Ningura Napurrula, Lena Nyadbi, Michael Riley, Judy Watson, John Mawurndjul, Paddy Bedford and Gulumbu Yunupingu, to produce the artwork Wipu Rockhole, now permanently installed in the Musee du Quai Branly in Paris, France. This commission assisted in establishing his reputation as one of a handful of internationally acclaimed Aboriginal artists and he is now regarded as a peer of Clifford Possum Tjapaljarri, Emily Kame Kngwarreye and Rover Thomas.

John MacDonald wrote in the Sydney Morning Herald that Watson “is a master of invention and arguably the outstanding painter of the Western Desert”, going on to compare his use of colour to Henri Matisse. Watson has also been associated with the ‘Colour Power’ movement that developed within the Indigenous art scene between 1984 and 2004.

Watson himself stated that his art is an exploration of traditional Aboriginal culture, in which the land and spirituality are intertwined and communicated through stories passed on from generation to generation. He said, “I want to paint these stories so that others can learn and understand about our culture and country.” 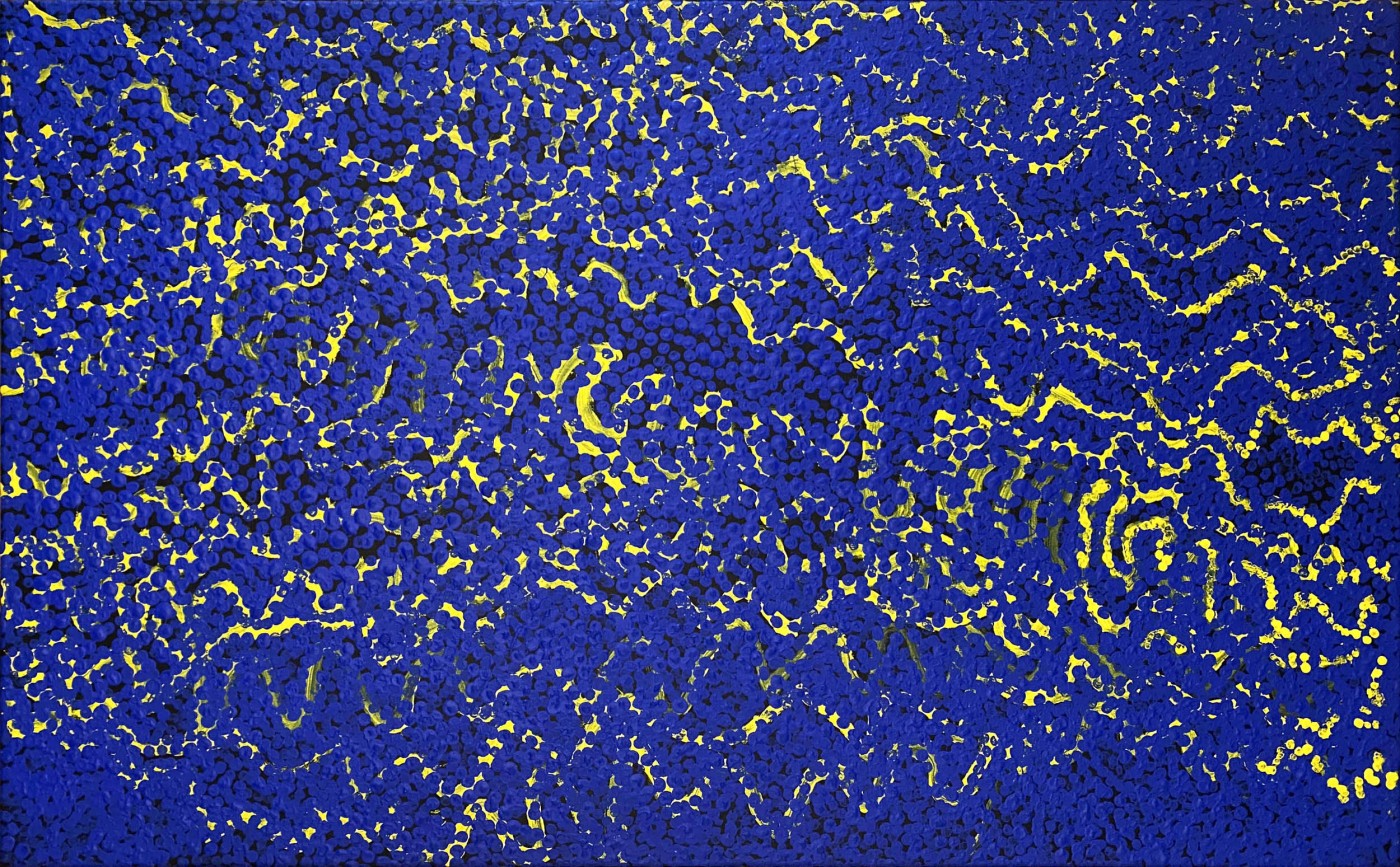 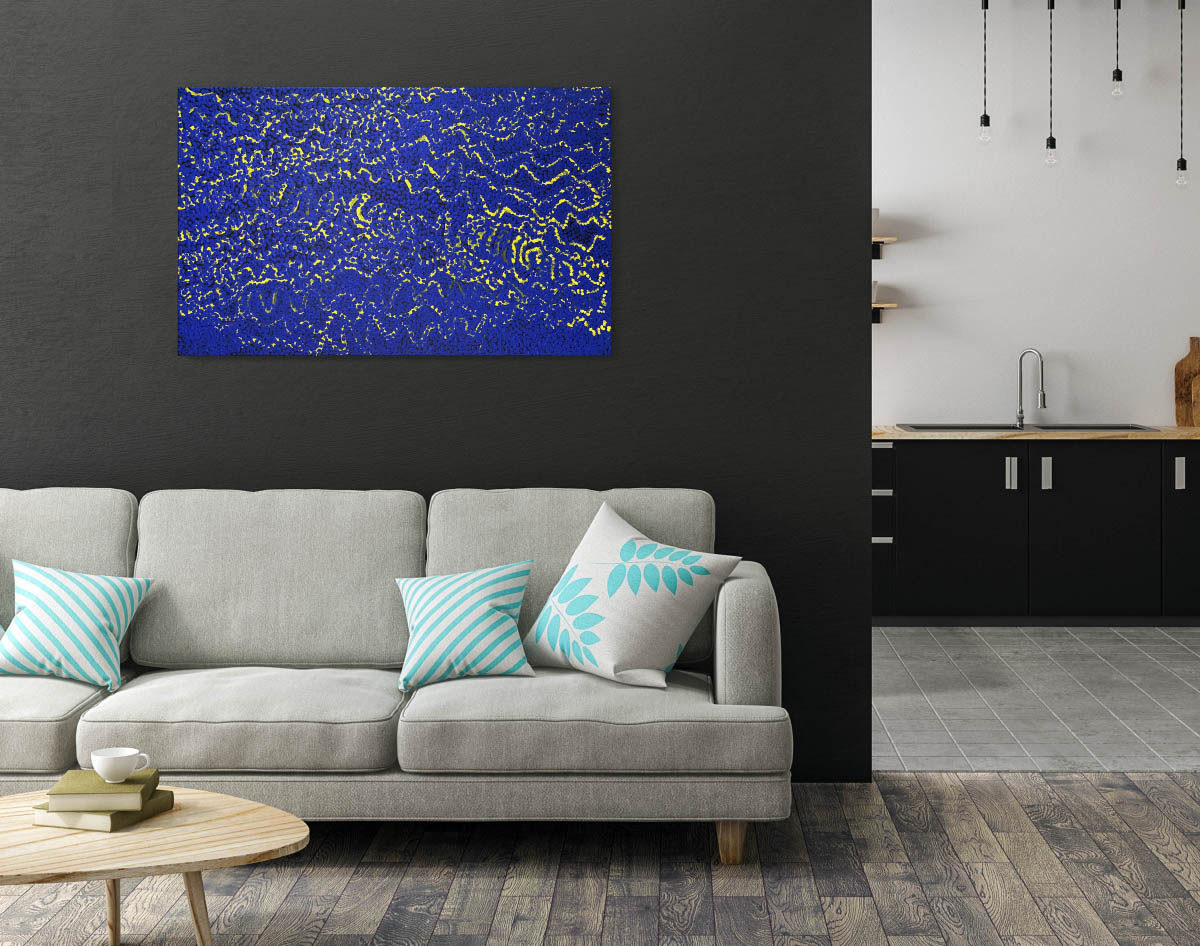