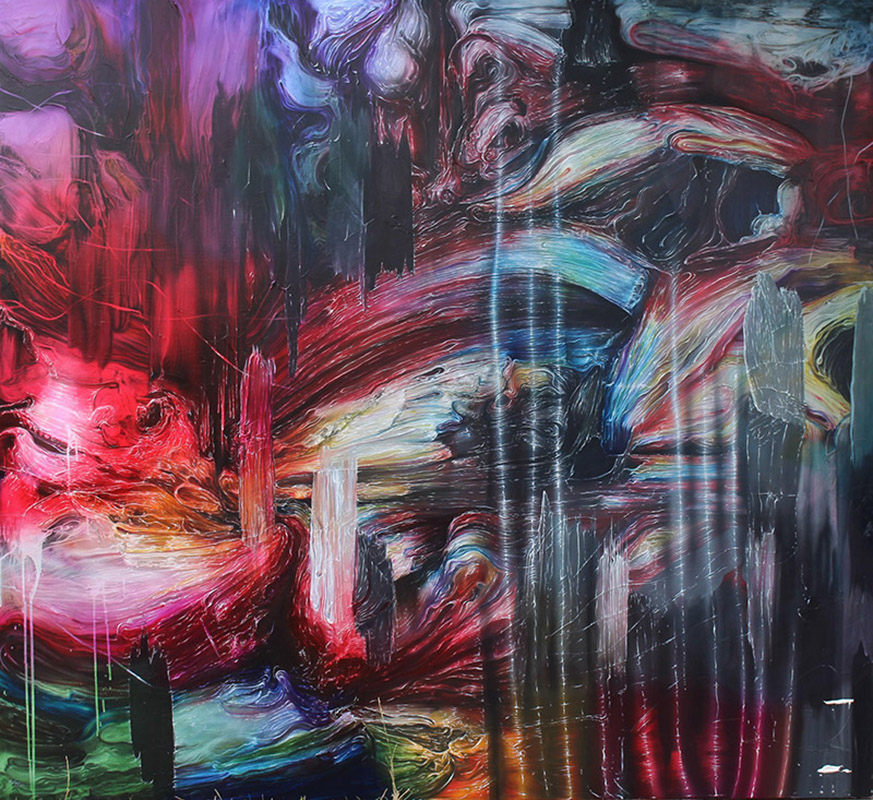 In 2011 Foley won The John Glover Prize, which is the richest landscape prize in Australia. Anthony Bond OAM, speaking in 2011, then Curator of International Art at the Art Gallery of New South Wales and head judge of the Glover prize 2011, said of Josh’s work;  “…it’s talking about the whole history of the conventions of western painting.”

Josh Foley will be part of the upcoming group exhibition Museum of Doubt, opening Wednesday 8 and runs till 3 July 2016 at the Despard Gallery.

Online preview of the Museum of Doubt click here